NEW Zealand is famous for its stunning scenery. It’s also famous with Lord of the Rings fans as the fabled Middle Earth.

But the real beauty comes from within, and it’s bursting to get out.

“Don’t spend much time in the North. Head South.” That’s what people will tell you when you ask for advice on travelling around New Zealand. The North Island is often seen as the poor relation. The South has heartbreakingly beautiful, with snow-capped mountains that slide into icy blue waters. It has glaciers that ache and creep along its valleys. It has thundering waterfalls and the magical misty mysteries of Milford Sound. It has sweeping hills covered with vineyards. It wears its beauty proudly on its sleeve. How can the North Island compete?

It is a huge mistake to sell the North short. It is the shy, self-conscious cousin that is waiting for explorers to take the time to peak below the green shroud. Only then will you be rewarded with the truly mystical sights of nature.

Coromandel is one hot spot - literally. Hot Water Beach has scalding water bubbling up through the sand. Take a shovel and you can dig your very own spa, or in the hottest pools, boil an egg.

The coastline is also spectacular, with rocky islands, cliff archways and forest trails. Cathedral Cove at Huhei is also worth a visit, accessible via the cliff top along a woodland walk. With a laid back approach to life, and fantastic views, Coromandel is a place to stop and linger.

It’s a long drive to the Waitomo Caves, but it is worth the effort. Although known to the Maoris, these underground caverns were only revealed to Westerns until 1887 when English Surveyor Fred Mace befriended local tribesmen. It became an instant tourist attraction. It’s not just the beautiful stalactites and stalagmites, backlit to resemble elephants, ET’s finger and Bob Marley’s hair: it the underground starry sky, caused by thousands of glow worms hanging from the cave roof, which can only be seen in pitch darkness.

On to Rotorua and the thermal theme continues. It’s a place you can smell before you arrive. Sulphurous steam and water bubbles to the surface through every crack and crevice. It’s not often that you see a bubbling car park. The town is scattered with mud pools and swamps. First-degree burns are a probably outcome in you fall in the local pond. Just outside the town is Wai-o-Tapo geothermal park, which has some of the most memorising sights, from exploding geysers, glugging mud and rainbow-coloured lakes.

The healing powers of this natural phenomenon have helped to create Rotorua’s reputation as a spa resort, thanks to the mineral-enriched mud and warm waters. You might just need a nose peg if you want to truly relax.

Nature can be beautiful, beguiling and bold. It can also be dangerous. These landscapes are created by the clashing of tectonic plates, which fold into mountains and valleys. And when the plates shift earthquakes occur. New Zealand has had its fair share of tragedy.

In 1931 the town of Napier was devastated by an earthquake, which shook the buildings to their foundations. The town was virtually wiped clean. Even the level and shape of the coastline changed when 40sq km of land was raised from the seabed. Redeveloping the town from scratch meant turning a disaster into an opportunity; the buildings were redeveloped in the Art Deco model and the town now rivals Miami as the Art Deco capital of the world.

More recently, Christchurch has been at the mercy of nature. In 2011, some 185 people were killed when the town was partially destroyed by an earthquake. Today, there are still blank spaces and empty plots marking the spot of crumbled buildings. There are temporary installations, outdoor cafes made out of wooden pallets, and a shopping centre fashioned out of shipping containers. Above all, there is a determined community spirit that gives you confidence that the city will rise from the rumble.

New Zealand is the very definition of rare and raw beauty. It doesn’t need embellish itself with theme parks and amusement arcades; it already has something for everyone from walkers and sightseers, to thrill-seekers and adventurers. It might be a small country but it packs a might punch. 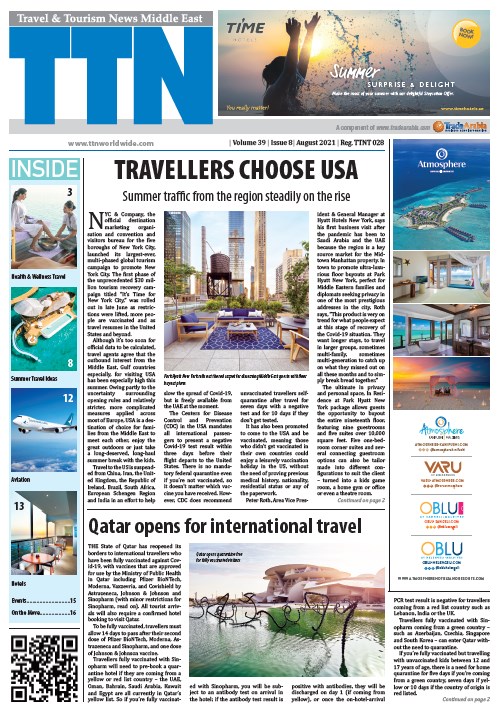