The company attributed the growth to the launch of new services from scheduled and charter carriers during the second half of the year.

DWC is gearing up for a major surge in activity in the second quarter of 2019, when the Southern Runway Refurbishment project will be underway at Dubai International (DXB). The closure of DXB’s Southern runway from April 16 to May 30, 2019 will reduce the airport’s capacity making DWC an attractive alternate to absorb affected scheduled, charter, cargo and general aviation operations. The 45-day period will be a great opportunity for the emerging airport to showcase its newly expanded facilities that can now accommodate up to 26.5 million passengers annually.

DWC is currently served by 10 passenger airlines which operate an average of 21 weekly flights to seven international destinations. It is also home to 20 cargo operators that fly to as many as 45 cities around the world. – TradeArabia News Service 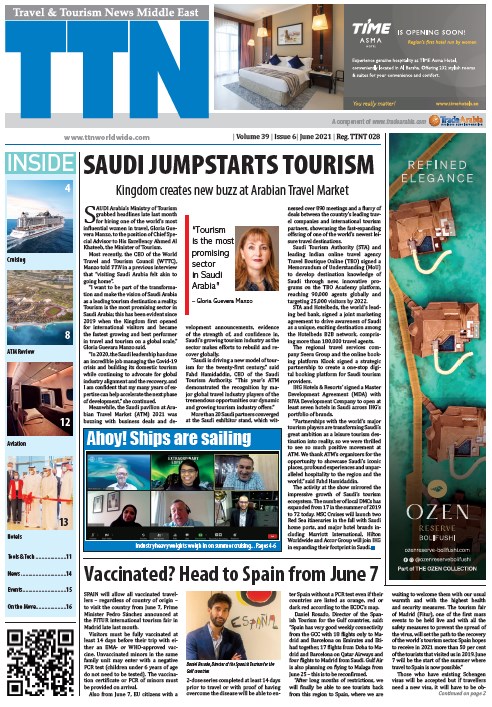